Joanna is fully qualified, insured veterinary physiotherapist and equestrian specialist from Poland. She has over 20 years of experience working with horses, including 10 years of practice as a manual therapist. Her adventure began when Joanna as a teenager worked in nearby sport stables in exchange for riding lessons. Interest turned into love and passion, so she decided to take care professionally in the future. In 2007 she graduated from The University of Life Science. Her special field of study was Horse Breeding and Using. She also awarded The Riding Instructor Certificate. In 2010 she received a Diploma in the field of human manual therapy techniques, and year later in advanced equine manual therapy techniques ( I and II level of equine massage and stretching).

Moving to UK in 2013, Joanna began to develop her skills mainly in the racing world. Her goal is to improve the racehorse welfare by narrowing preventive and therapeutic physiotherapy during training season. Since moving, Joanna had worked with trainers of North England, like Kevin Ryan and Lawrence Mullaney. She has been working closely with Elwick Stud as well as looking after horses of Mr and Mrs Turnbull, both as a stud hand and physiotherapist. In 2020, she graduated from The Collage of Animal Physiotherapy and received the title of a certified animal physiotherapist, both canine and equine. Joanna is a member of International Association of Animal Therapists (IAAT) and also Permitted Equine Therapist of Fédération Equestre Internationale (FEI).

Outside of the equine world, Joanna trains in her spare time behaviour and physical condition of her dog, called Barney. 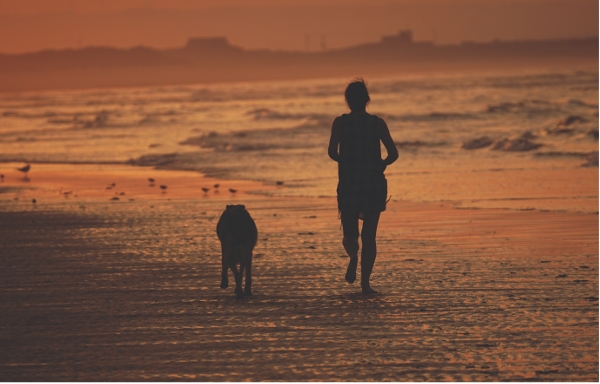